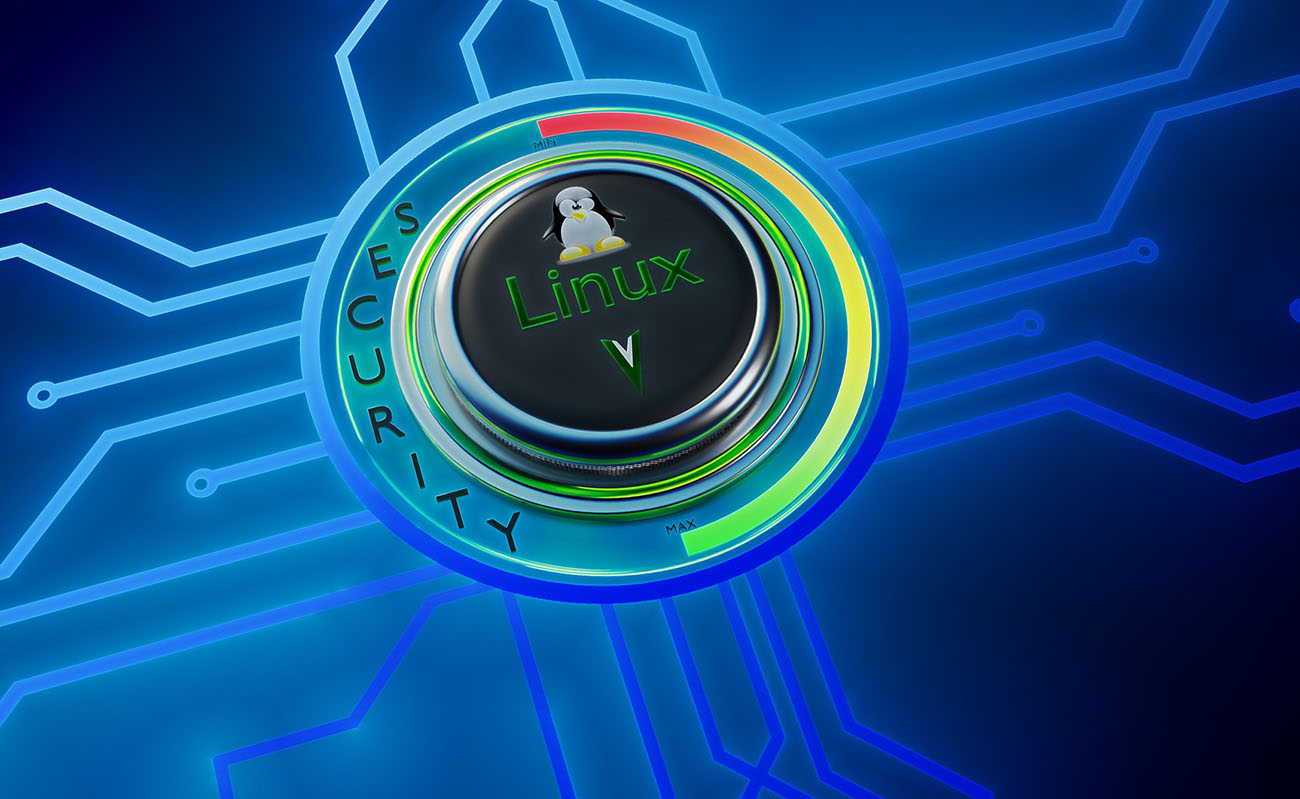 Linux Distribution: Past, Present and Future

Linux is an operating system extracted from the Unix, but which does not use the Unix source code. An operating system is always made up of the kernel and several programming tools and services. Linux was initially developed by Richard Stallman and Linus Tolvards. During that time it was referred to as GNU/Linux.

Due to its unappealing look, the GNU/Linux name was changed to Linux by dropping the GNU, which though is still significant today. Stallman believed in free software with all the Linux distributions now carrying his license that basically reveals that the source code and any other work derived from the Linux is freely available, to duplicate and adjust by anyone without restrictions.

Linux dates back to September 1991 after its launch by Linus Torvalds. During that time, the first Linux had its operating system composed of basic functionality and made available for software contributions and improvements to the public. Linux enjoyed a great popularity in the 1990s. By the end of the 1990s, Linux was available in various packages of software that was referred to as “distribution” since different organizations were able to develop their own software versions, which was based on the Linus Torvald’s Kernel including the Debian, Turbolinux, Red Hat, and SuSE.

By the end of 2005, several new concepts and deployments were integrated into the development of the Linux. First, there were “live CD” distributions that enabled the booting of Linux from CDs without the need of installing Linux on the hardware. Second, installing Linux had become exceptionally easy since the 1990s. This was when installations on the Graphic Interfaces had turned into the main stream. Third, the Linux OS had grown to become more user-friendly hence being true regarding the Desktop distributions where publishing, desktop functions, and multimedia were easy to use.

Fourth, more companies were developing their personal versions of Linux for easy customization, full length support, and personalization that all stimulated the surge of the Linux distributions. Fifth, a large number of Linux OS provided the 64-bit versions that offered a better production as compared to the ancient 32-bit Linux OS. Some of the Linux organizations had successfully changed into commercial organizations such as the Novell, Mandriva, and the Red Hat.

With the growth of the paid support, numerous companies resorted to trying it. The companies could exactly copy the Debian or Redhat distribution, rename it then begin selling it under their own brand name. To add a little value to the software, the vendors would customize the distribution a bit or generate a distribution with tools and services that are aimed at a particular niche market.

There are now hundreds of customization’s and distributions with the core software still regarded as Unix based. However, this is transforming with some of the latest distributions attempting to be more aggressive in upgrading the internals and producing it in a different way than how Unix used to produce it. Currently, the login “shell” has been divided into four or five major different software, whereby, the Ubuntu Linux distribution can utilize the unity shell while a Redhat or Debian Linux distribution can use KDE or Gnome shells.

Some types of Linux distributions contain shells, which are made to resemble Windows. This is as a result of some vendors trying to mimic MAC and Windows simplicity of use. They attempt to distribute their Linux as client operating system.

We are in an interesting time with numerous distribution and fragmentation wars continuing to manifest regarding the best group of internal tools and services. A number of distributions use various package managers for the installation of software. Some use varying shells for user interaction while some use varying startup scripts for the bootstrapping of the OS.

In the near future, the Linux industry is likely to experience an “internet of things” including several devices that run an embedded OS, which is based on various Linux distributions. A game-changing move to virtual servers, virtual network switches, virtual disk arrays, and virtual data centers is likely to be seen in the future.