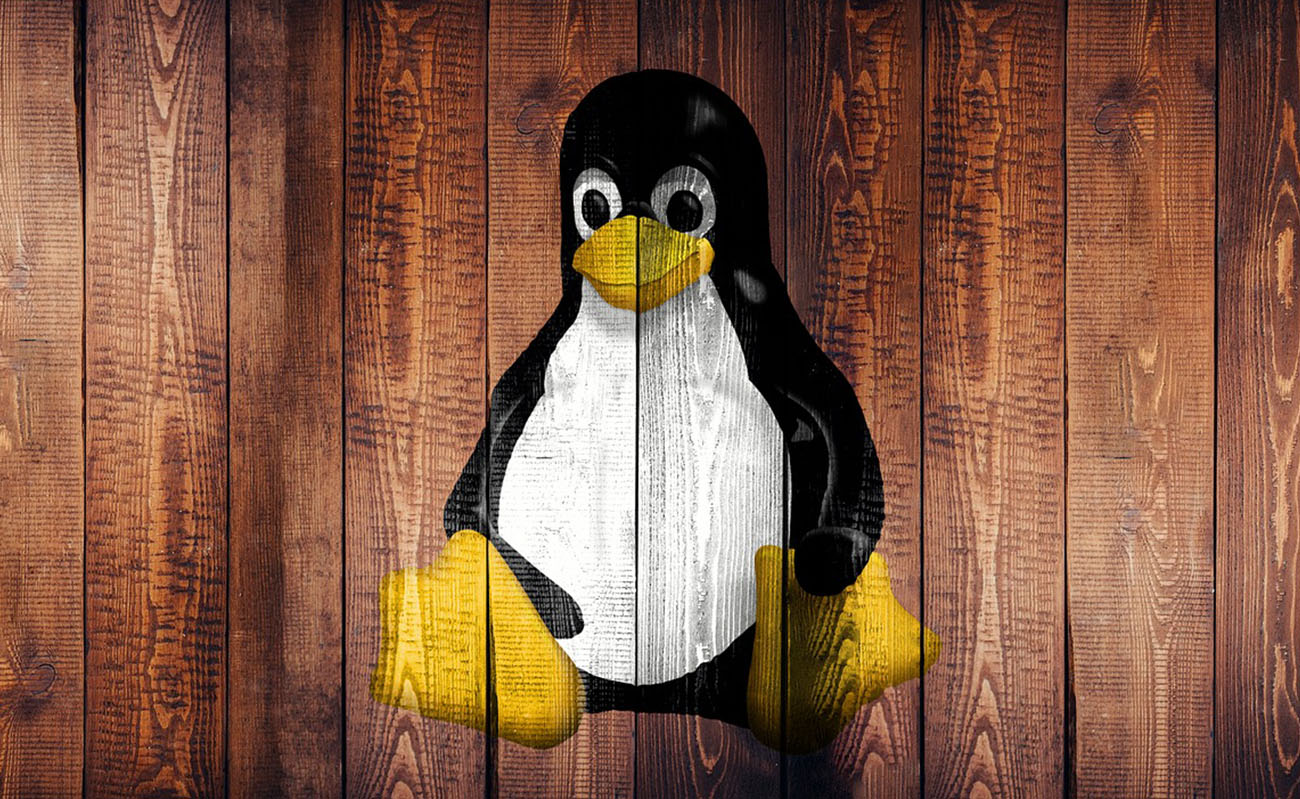 Linux Distribution popularity trends in 2016 and 2017

The Linux Mint is a robust, elegant and stable Ubuntu-based distribution. It became popular following the distribution that included lots of useful software up until version 17.x such as the multimedia codecs. The distribution, however, came to an end with the version 18 that left it up to its users to install the packages after the operating system begins to run. This decision was made based on the fact that shipping codecs couldn’t improve the distribution, which meant a huge work for the developers. This is the reason as to why Linux is preferred to the new and experienced users. Three releases came out in 2016 including 18.1 (Serena), 18 (Sarah), and 17.3 (Rosa), all based on the Ubuntu16.04 (Serena) and 14.04 (Rosa and Sarah).

Because of its independence by not being based on other distributions, the Arch Linux stands out from the rest in the Linux Community. The Arch Linux, however, is not usually preferred for the new users due to its complicated nature that requires a significant intervention. The distribution requires a particular degree of knowledge regarding LVM, Linux, and partitions in general for one to succeed in the installation. This is what makes the Arch Linux customizable.

The Debian is popular for its stability, well-oiled release cycle, and robustness. Its distribution brags the most number of packages making it one of the most preferred choices for the servers. The Debian 9 (Codename Stretch) will replace the current release that is stable, in the mid-2017. It is very unlikely for the Debian to revert back to its Old SysVinit as the process manager and default system.

Known as the Community ENTerprise Operating System, CentOS is the best choice for servers. Though not much popular, its desktop version continues to improve the visual outlook annually. centOS is mosttly preferred by the users because of its stable, 100% binary compatibility, and robustness with the RHEL.

If you are looking for a professional support through distribution’s creators, Ubuntu is the perfect software to consider. Ubuntu enjoys community support and a huge user base. It is made available for the server editions and for desktop use. Several desktops utilize the Ubuntu making it more popular. In 2016, the company behind the Ubuntu (Canonical) introduced 5 versions which were updates to the existing LTS: 14.04.05, 14.04.3, 16.10, 16.04.5.

The elementary OS is based on the Ubuntu. It was established in 2011 and currently manifests in its fourth release. Elementary is one of the nicely looking distributions. Its perfectly-polished visual appearance makes it exceptionally outstanding.

Zorin improved considerably in 2016 after its failure to make it in 2015, among the top Linux distribution in 2015. Its goal is to offer a free operating system that is similar to Windows and allow the Windows users to enjoy Linux free of issues. It was released in September 2016.

Fedora is developed and sustained by the Fedora Project. Its distinguishing feature is based on the manner in which it integrates the new technologies and package versions into the distribution. Fedora is the newest and the best FOSS software. This is the first place to consider.

Manjaro is an Arch Linux-based type of distribution that has seen a significant growth in 2016. The distribution has been made better as a result of the diligent maintainers who have consistently ensured a gratifying experience for the new and even the experienced Linux users. Manjaro comes with an already installed graphical applications, desktop environments, and multimedia codecs that play videos and audio.