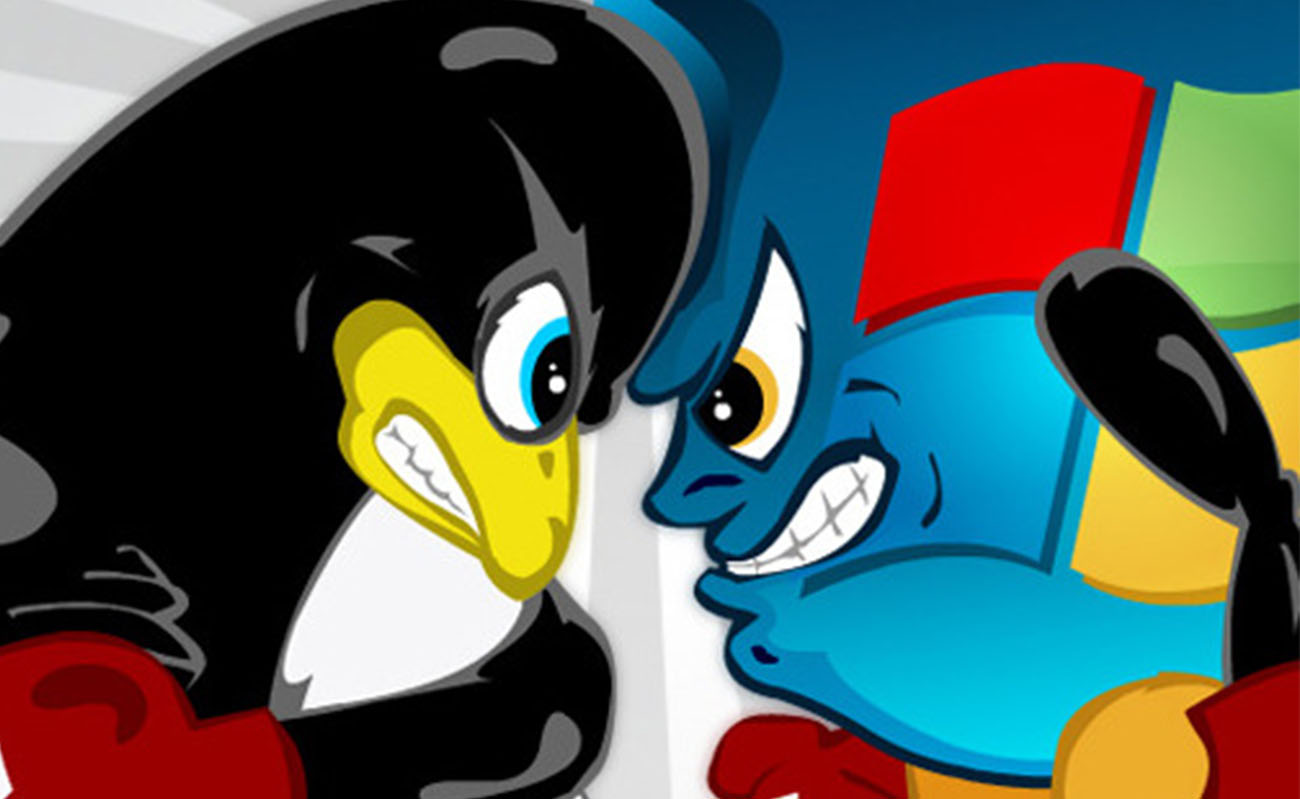 Linux vs Windows vs Mac – The Race Against Time

Linux is the best operating system that keeps the Windows and Mac under check. The introduction of Linux has significantly regulated the monopoly from the other two big players. Linux is highly regarded due its free availability that allow one to download, change, and redistribute without digging into their pockets. Linux has been optimized for modern use more than the Mac and Windows. Despite the many benefits associated with it, Linux still has some disadvantages that need correction.

Advantages of the Linux operating system

Advantages of using the Mac

Disadvantages of using the Mac